TennisNewYork has been a great way to bring tennis back into my life, and to tennis make part of my regular routine. 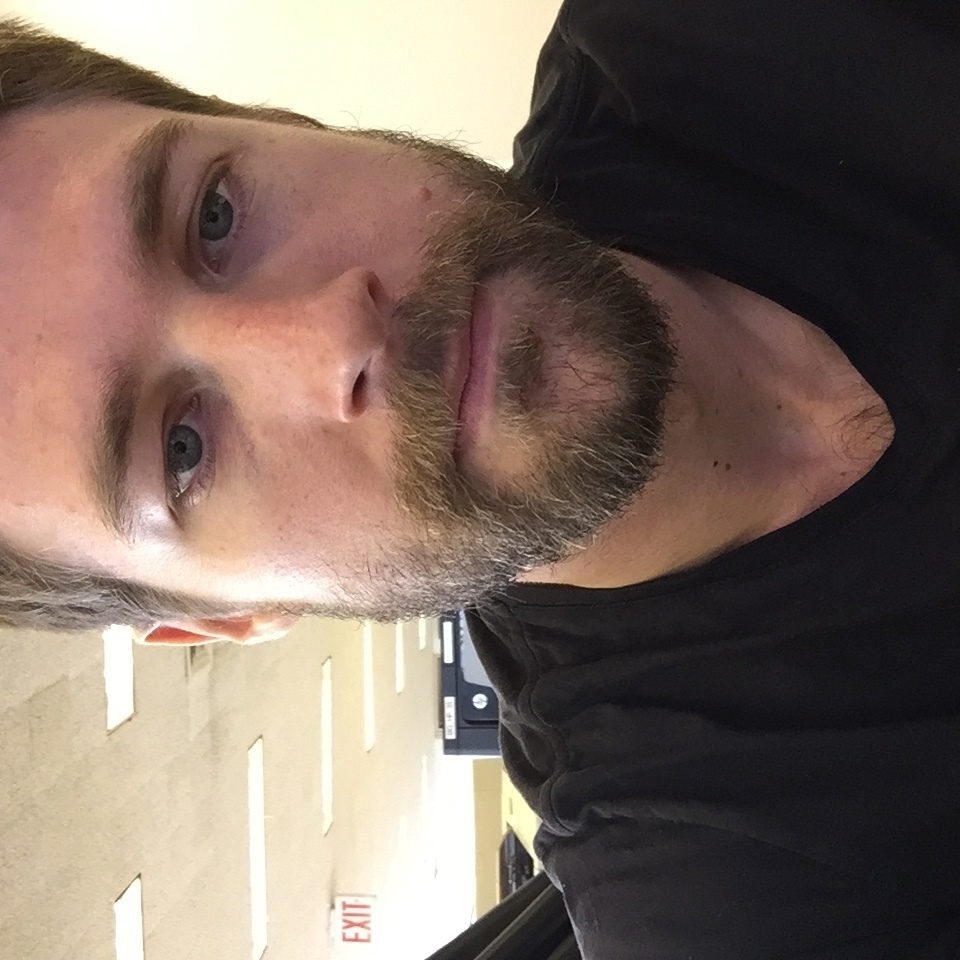