We don't have you enrolled in the Program which starts on June 22nd, 2022

TennisNewYork exceeded my expectations! The level of competition is perfect - enough to make the matches interesting, while not being too intense. Everyone is friendly. Will miss it this winter :/ 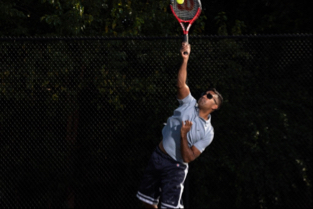